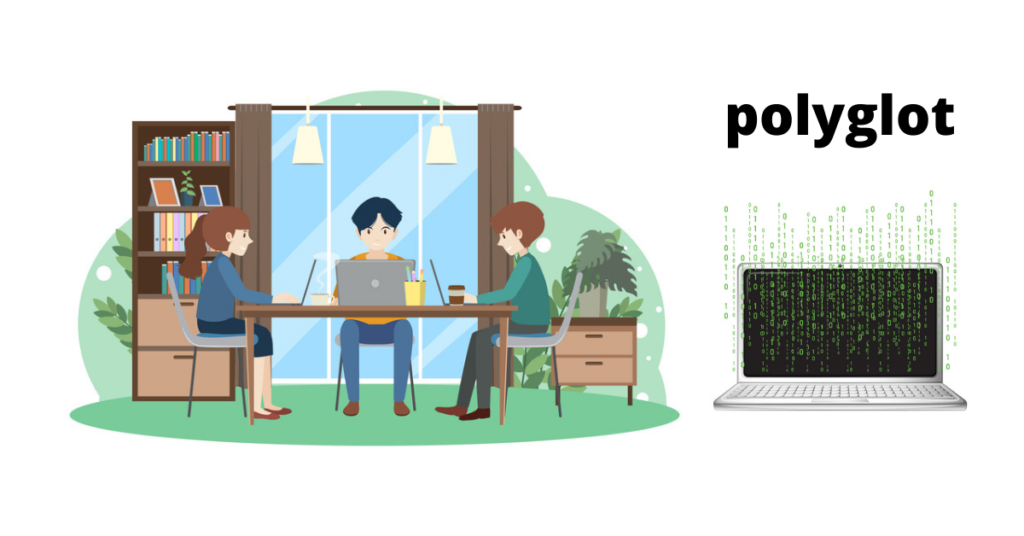 I started my early learning days with C, then C++. I haven’t used those languages much except to prove in my first job that I’m capable and a valuable resource.

In few days started using multiple custom defined languages (CDL). These are languages created specifically for a organisations internal systems. I was able to quickly become adept and build with it. At the same time whenever I lacked tools in those custom languages I started looking up to write python scripts. That was the only integration possible for me. So I had to learn it myself. And it gave bigger advantage personally in my team where I worked, simply because no one was ready to learn one more thing additionally.

I also Started using Visual Basic for some convenience and presentation to non programmers, that was even more easier to distribute what I created.

I had huge amounts of data in the system I worked with, I wanted to experiment and see what they meant. Those were the times every company started talking about big data and machine learning, almost ten years back.

My interest towards machine learning grew and started using more of python. In one of the projects I worked we had a requirement to integrate .net application with the python programs that were created. Both were different systems and it had its own interfaces for communication. They were legacy system untouched for 20+ years. Practically rewriting everything is not feasible. So just integrate in whatever possible way is what we looked for. I learnt C# the first time during that time, I should thank my friends and colleagues who had put up with me for all silly questions (They had no other choice 😉 I had to give some system details and inputs and that made me indispensable for some time)

With my experience I gained confidence and moved out of full time corporate career to start a training business. Blindly believed I can pull it off. But that became a disaster, without establishing proper support system to run the business. However still continuing to work in building another business is a different story.

I could look after business website, other assets and required automation with my gained skills. I continue to be a freelance developer and educator.

If you think learning and practicing one programming language is good enough for your career growth, rethink.

It is often that one skill set becomes redundant very quickly and that has been the case in last 10 – 15 years because of rapid growth in technology and adoption.

Whatever may be your experience with programming, a few years fresh out of college or an experienced programmer in some language. You should be open to learning new languages and create with it if you want to grow. There is a false notion that taking up management positions instead of tech role is a easy choice. That does require new learnings, people skills and immense preparation.

Cheers. Pick your choice and breathe it!

(This article was originally published on my LinkedIn newsletter “Tech Square”